As the sole provider of water and wastewater services in the Manila Water Concession, Manila Water Company, Inc. provides services to over seven million people, particularly in the East Zone of Metro Manila and Rizal Province, consisting of 23 cities and municipalities. Manila Water has also expanded its operations in other areas of the Philippines, Vietnam, Thailand and Saudi Arabia.

Manila Water’s operations are intrinsically vulnerable to changes in patterns of the hydrologic or water cycle, therefore a changing climate has affected water quality and quantity, as well as the ability of the water and wastewater assets to withstand natural disasters. Ultimately, this could lead to intermittent and even long-term failure to serve customers well.

The operational risks driven by climate change prompted the company to formalise a Climate Change Policy in 2007, predating the formal legislation on national climate change plans. This policy promotes the implementation of climate change mitigation and adaptation initiatives throughout the entire business – a consciousness that persists and strengthens in the company culture to this day.

In terms of adaptation, while there are still many areas for improvements in terms of preparedness and response, Manila Water enables its business continuity management to continually prepare the organisation to face disasters and be resilient. Drills, awareness campaigns, investment in manpower, and training are being run in partnership with the local governments and the National Disaster Risk Reduction and Management Council (NDRRMC). 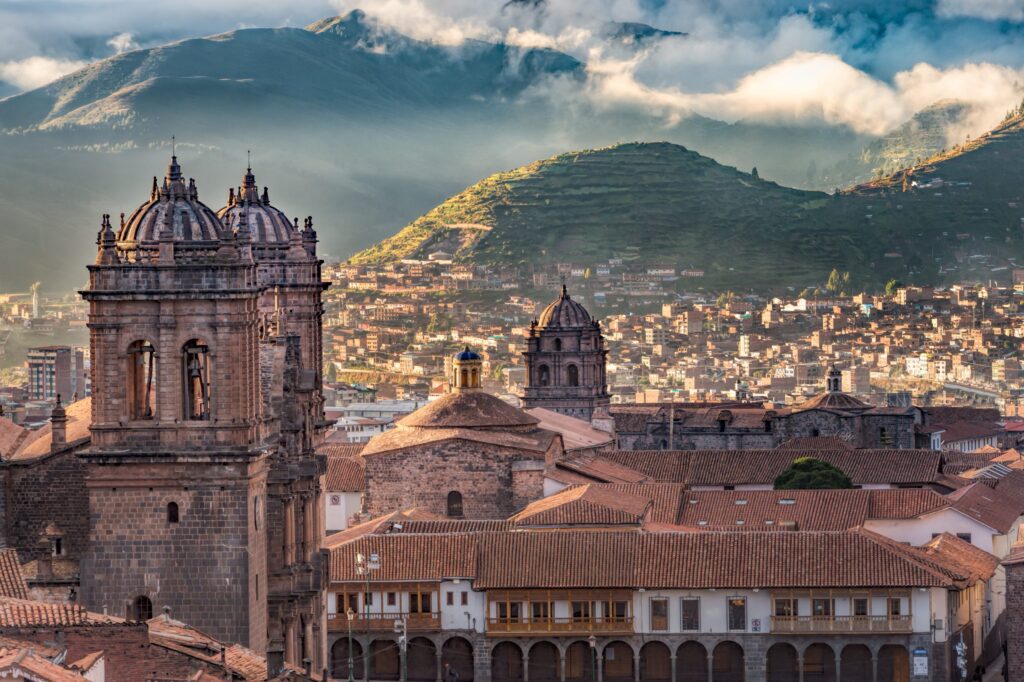 Peru's National Challenge Peru is particularly vulnerable to the impacts of climate change. Droughts, melting ice in the Andean glaciers, intense rainfall events and mudslides affect drinking water and wastewater services. These impact the availability and quality of water and often damage utilities’ infrastructure. In response, water and wastewater utilities in Peru are pioneering new [...] 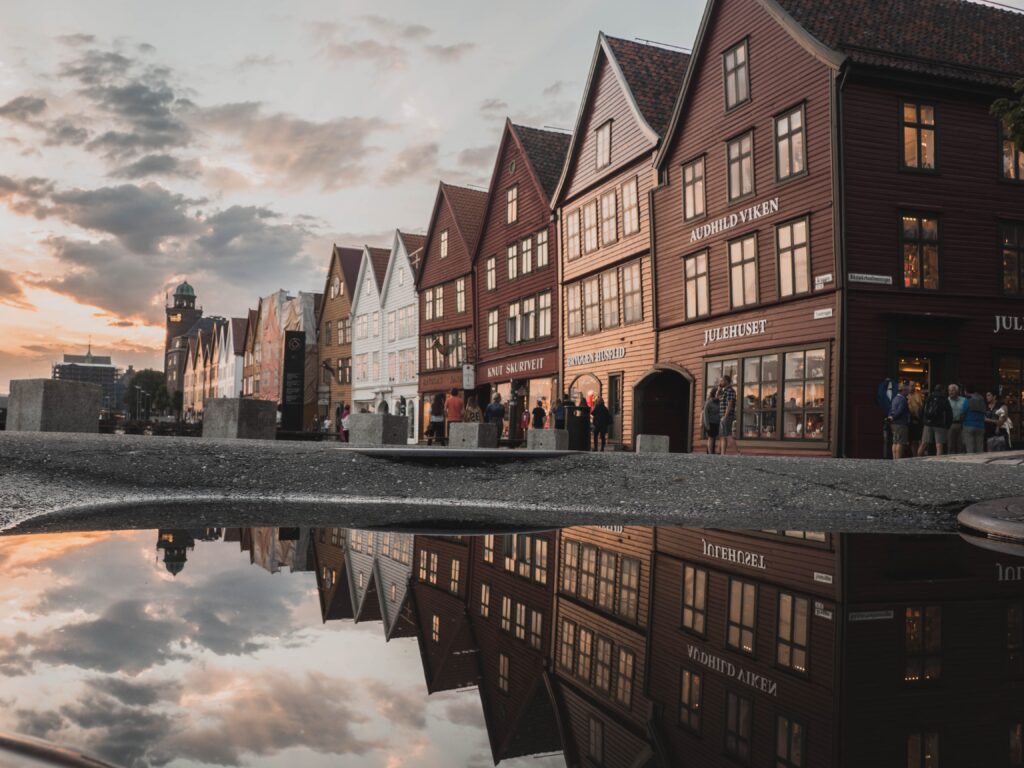